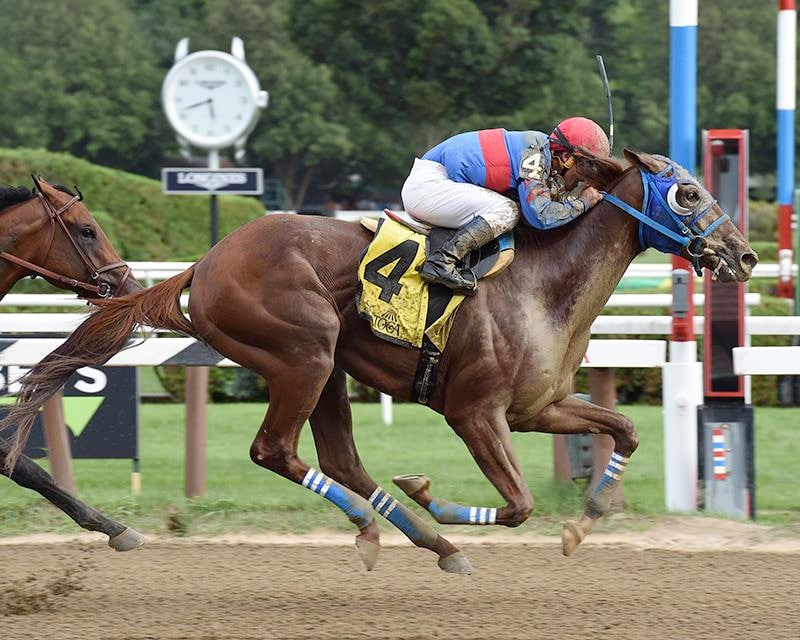 Gunnevera, a son of Dialed In won the Saratoga Special (Gr2). Dialed In is the leading first year stallion in the U.S. DCTM handled the stallion deal as well as the placement.